Warning: Declaration of PLL_Walker_List::walk($elements, $args = Array) should be compatible with Walker::walk($elements, $max_depth, ...$args) in /home/customer/www/backup.lafayetteband.org/public_html/wp-content/plugins/ait-languages/include/switcher.php on line 211
 Lafayette Band Directors | 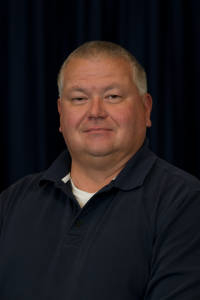 Born and raised in nearby Cynthiana, Kentucky, Mr. Smith graduated from Harrison County High School, and then earned his Bachelor of Music Education degree from the University of Kentucky, and Master of Arts degree in Music Education from Western Kentucky University in Bowling Green, Kentucky. He is an active adjudicator and clinician throughout the southeast, and is past President of the Central Kentucky Music Educators Association.

Mr. Smith served in the capacity of Assistant Director of Bands at his alma mater — Harrison County High School, prior to accepting the leadership role for bands at Elizabethtown High School, Elizabethtown, Kentucky, in 1989. During his tenure at Elizabethtown, the concert program consistently received distinguished ratings, and from 1993 to 1995, the marching band was awarded the Class AAA Kentucky State Marching Band Champion designation. In 1994, Mr. Smith was selected as the Phi Beta Mu Outstanding Young Band Director in Kentucky, and in 2002, Phi Beta Mu selected him as a Master Band Director for the State of Kentucky. Mr. Smith was recently selected as one of “50 Directors Who Make a Difference” by School Band and Orchestra Magazine.

A few of Lafayette’s more notable accomplishments under his direction are as follows: the Lafayette High School Marching Band has been the Class AAAA and AAAAA Kentucky State Marching Band Champion eighteen times since 1990. The Lafayette Band has marched in Bands of America Regional events in Georgia, Tennessee, Indiana, Missouri and Kentucky, and in 2004, was selected as a Bands of America Grand National Finalist. In 2005, the Lafayette Band was named BOA Class AAA Super Regional Champion in Atlanta, Georgia.

Mr. Smith and his wife Edwina reside in Lexington and have three children: Ethan, Keegan and Jackson. 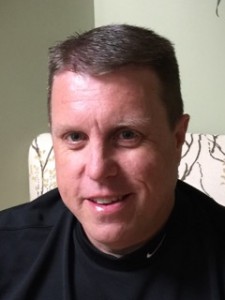 Robert Dee Bishop is entering his first year as Associate Director of Bands at Lafayette High School. Prior to his current position at Lafayette, he served as Director of Bands at Tates Creek High School from 2006-2015, and Director of Bands at Murray High School in Murray, KY from 2001-2006. Before coming home to teach in Kentucky, Mr. Bishop taught for 10 years in Tennessee concluding his tenure in Union City, TN as Associate Director of Bands at Union City High School. Mr. Bishop is a native of Princeton, KY and a graduate of Loyola University in New Orleans, LA with a Bachelor of Music Education degree. He has also received a Master of Music degree in trumpet performance from Austin Peay State University in Clarksville, TN. His bands have consistently received distinguished ratings in concert and marching band festivals on the local, state and national level. In addition to his teaching, Mr. Bishop has served as guest conductor for area honor bands and as an adjudicator for marching and concert band festivals across the United States. Mr. Bishop holds membership in many professional music and educational associations including NAfME, Kentucky Music Educators Association, National Bandmasters Association, Phi Beta Mu and Phi Mu Alpha fraternity. He also performs as a member of the Lexington Brass Band. Mr. Bishop and his wife Johnnie reside in Lexington with their daughter, Anna. 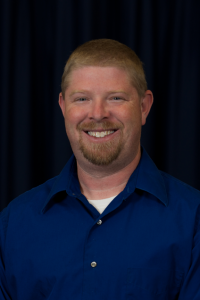 Brian Lewellen is the Director of Percussion at Lafayette High School. Mr. Lewellen has served at several schools in Fayette County since beginning his career in 2001, both as a band director and a percussion specialist. In addition to his percussion duties at Lafayette, Mr. Lewellen also serves as director of the LHS Jazz Band, assists with the concert band, and is the percussion instructor for the School for the Creative and Performing Arts and Morton Middle School. Mr. Lewellen joined the staff at Lafayette High School in the fall of 2005 as a marching instructor under former percussion director John Willmarth. In 2006, Mr. Lewellen became the assistant to Mr. Willmarth and assumed the director position in 2010. He began teaching with the jazz program in 2007 and continues to do so alongside Dr. Chris Strange. Originally from Frankfort, Kentucky, Mr. Lewellen graduated from the University of Kentucky in 1999 with a degree in Music Education under the instruction of James Campbell, Frank Kumor, Marcus Reddick, and Doug Patko. Mr. Lewellen is in the final stages of completing a Master’s Degree in School Counseling at Eastern Kentucky University. Brian lives in northern Madison County with his wife LeeAnn and their three sons Jacob, Daniel, and Joshua. 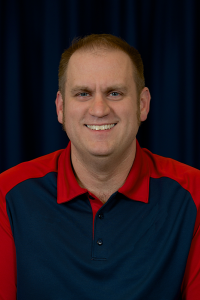 Dr. Christopher Strange, a native of Windham, Maine, has been teaching the Lafayette Jazz Ensemble since 2008.  He has taught instrumental music at public schools in Maine, Indiana and Kentucky.  Dr. Strange holds a bachelor’s of Music Education from the University of Maine, a Master’s and Doctorate from the University of Kentucky.  Upon completing his Master’s degree he spent a year touring the country with the Glenn Miller Orchestra as its’ lead Tenor Saxophonist.  In addition to teaching at Lafayette, Dr. Strange enjoys teaching private lessons and band at Jessie Clark Middle School and Wellington Elementary.  He currently lives in Lexington with his wife Julie.