Warning: Declaration of PLL_Walker_List::walk($elements, $args = Array) should be compatible with Walker::walk($elements, $max_depth, ...$args) in /home/customer/www/backup.lafayetteband.org/public_html/wp-content/plugins/ait-languages/include/switcher.php on line 211
 Marching Band | 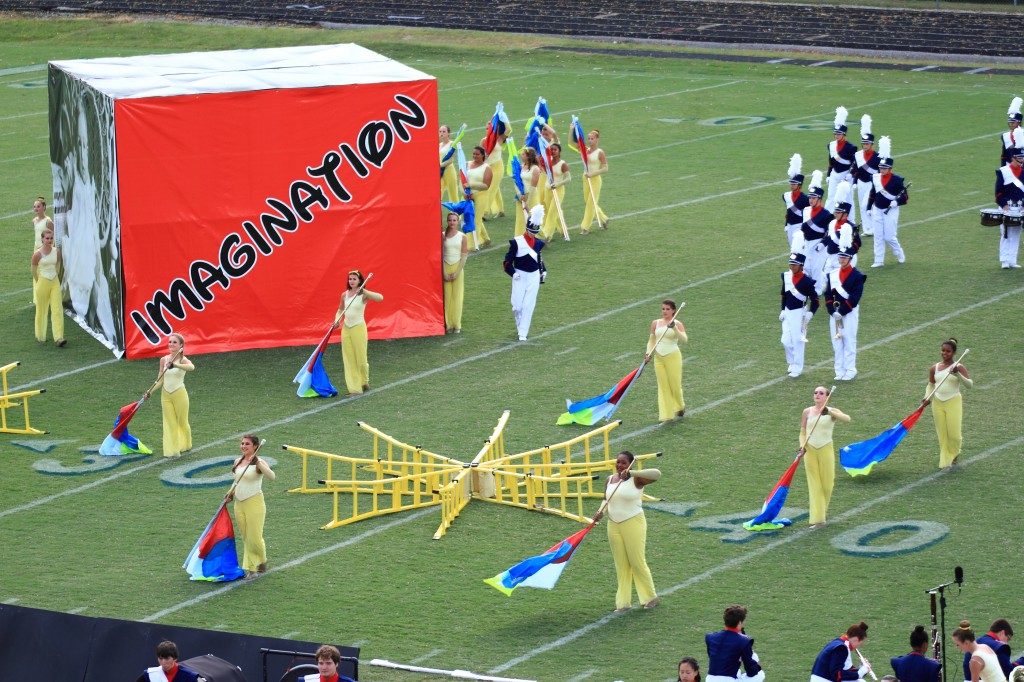 The Lafayette High School Band Marching Band – the “Pride of the Bluegrass®” — has existed since the opening of the school in 1939 – over 70 years of musical excellence! Each year, over 200 students, ages 14 to 18, provide the framework for this performing group that consistently receives top honors in regional, state, and national contests and exhibitions. Under the direction of Charles M. “Chuck” Smith and Mr. Dee Bishop, this key component of the music program has earned the title of Grand Champion in more than 50 competitions during the last decade. The following is a listing of several of the band’s more notable accomplishments:

The band performs locally for school events including home football games, pep rallies, and other post-season athletic events, and is the featured marching band in the community for activities such as the city of Lexington’s Annual Holiday Parade and the Lexington Fire Prevention Parade. The Marching Band’s exciting, but rigorous, schedule begins in the summer with Band Camp and lasts through most of the fall semester, as the band rehearses diligently to prepare and perfect the year’s Marching Show. The band annually participates in competitions throughout the state and in Music for All Bands of America regional and national champion events. 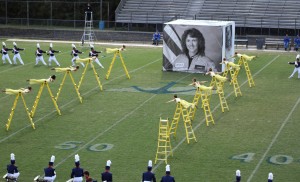